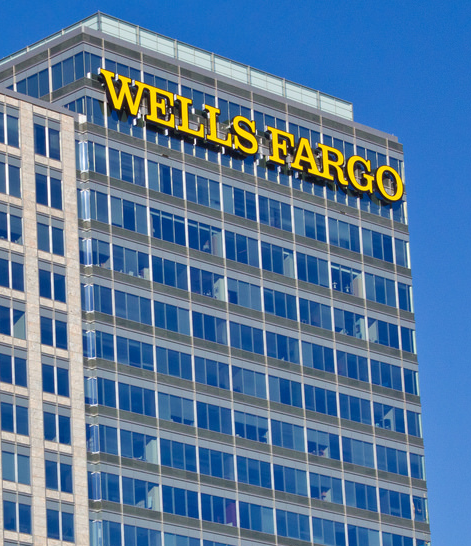 On behalf of legendary corporate turnaround specialist Sam Duncan, his wife Sylvia, and their family trust, Gerard Fox Law attorneys delivered a landmark award totaling nearly $8.7 million in compensatory damages, punitive damages, attorneys fees, sanctions, and other costs. The award capped a grueling three-week trial before a three-Arbitrator panel in Portland, Oregon. The award is especially satisfying as it is the one and only successful arbitration brought against Wells Fargo Advisors (“WFA”) relating to the meltdown in Puerto Rico municipal bonds in 2013. In addition, the award is an exceedingly rare instance of a FINRA panel granting, on top of millions in compensatory damages, additional punitive damages, a refund of advisory fees, nearly full compensation for all legal fees requested, as well as costs.

Sam Duncan, the decorated retired CEO of Supervalu and Office Max, and former President of Ralph’s, Shopko, and Fred Meyer, Inc. retail chains, his wife Sylvia, and their family trust filed their claims with the Financial Industry Regulatory Authority (FINRA) in May of 2016. The Duncans asserted that their longtime investment advisor recommended the purchase and retention of over $12 million in “unsuitable” Puerto Rico municipal bonds; that WFA failed to supervise the financial advisor or assure the adequate disclosure of risk; and that WFA and the advisor actively engaged in conduct that concealed risk, right through the crash of Puerto Rico bonds in 2013-2014. The Duncans retained Gerard Fox Law to take on a Respondent with bottomless resources, its respected law firm, which specializes in defending financial institutions and brokers against claims in FINRA arbitrations, and a squadron of experienced liability and damages experts.

Their multi-week arbitration, spread over ten months in Portland, concluded in May of 2018. The three-Arbitrator panel awarded the Duncans $4,179,116 in compensatory damages, $500,000 in punitive damages, $2,693,025 in attorneys’ fees, $206,324.04 in costs, remission (or refund) of advisory fees of $165,718, and additional costs, for a grand total of $8,575,767.43. WFA was also hit with over $101,000 in discovery sanctions. Perhaps most notably, in awarding nearly $4.2 million in compensatory damages, the panel necessarily rejected a very common metric for calculating damages in such cases (known as the “out-of-pocket” loss approach) in favor of the approach advocated by Gerard Fox Law and its expert, Kerry Campbell, known as the “Well-Managed Portfolio” approach. The panel’s acceptance of GFL’s approach, and GFL’s relentless pursuit of punitive damages, gave rise to an award twice as high as the one that would have issued under the alternative approach.

GFL loves to try the hardest cases against the toughest adversaries. Please contact any of the partners listed for more information about the firm.