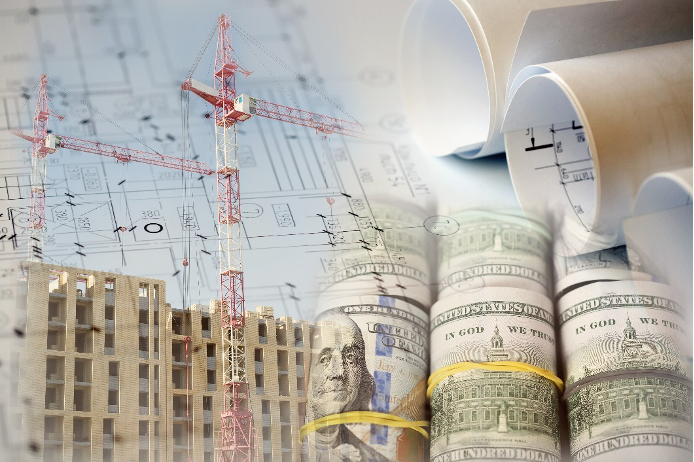 Gerard Fox Law P.C. and the team secured a favorable partial final arbitration award of approximately $23.6 million for its client Tutor Perini Corporation, a leading civil, building and specialty construction company, against Gary Segal, the former president of Five Star Electric Corporation, one of its subsidiary companies.  The award was based on a finding that Mr. Segal breached of his employment agreement and fiduciary duties while serving as Five Star Electric’s President and Chief Executive Officer following Tutor Perini’s acquisition of Five Star Electric. The partial final award stems from the first phase of arbitration proceedings.  The arbitration involved a three week proceeding starting in New York and finishing in San Francisco, with over twenty-eight fact witnesses and four expert witnesses. Gerard Fox Law P.C. was up against three reputable big firms on the other side and prevailed after more than three years of litigation. This latest victory was secured by the Firm’s managing partner, Gerard P. Fox, the head of its Appeals and Critical Motions Department, Marina V. Bogorad, Los Angeles Senior Associate, Brigitte Khoury, and New York Associate Attorney, Vetone Ivezaj.

The matter will now proceed to its final phase of arbitration which is scheduled to begin shortly.