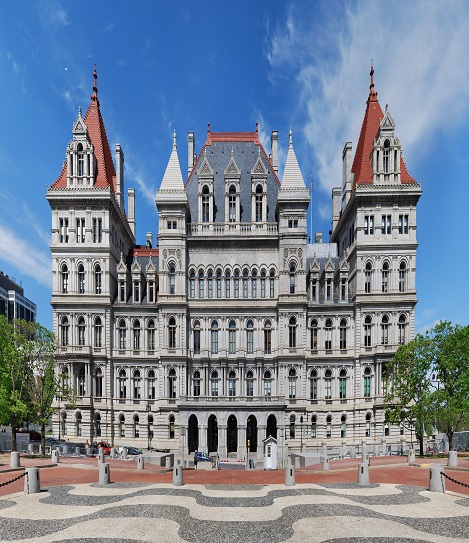 Early last week, the New York State Senate unanimously passed Senate bill S.6577, in an effort to further extend protections to employees who have been victims of workplace sexual harassment.  Over the past two years, the State legislature has turned the sexual harassment laws in New York into some of the strongest in the nation.  Most notably, the new legislation removes the “severe and pervasive” standard from harassment cases and weakens the Faragher-Ellerth defense (summarized below).  If you are a private employer in New York, you should be aware of the following amendments and new requirements, as they will likely impact your businesses.

Additional information is available at https://www.nysenate.gov/newsroom/press-releases/senate-strengthens-new-yorks-sexual-harassment-protections.  And, if you would like to ensure that your company’s sexual harassment policy complies with this newly enacted legislation, please do not hesitate to contact us.