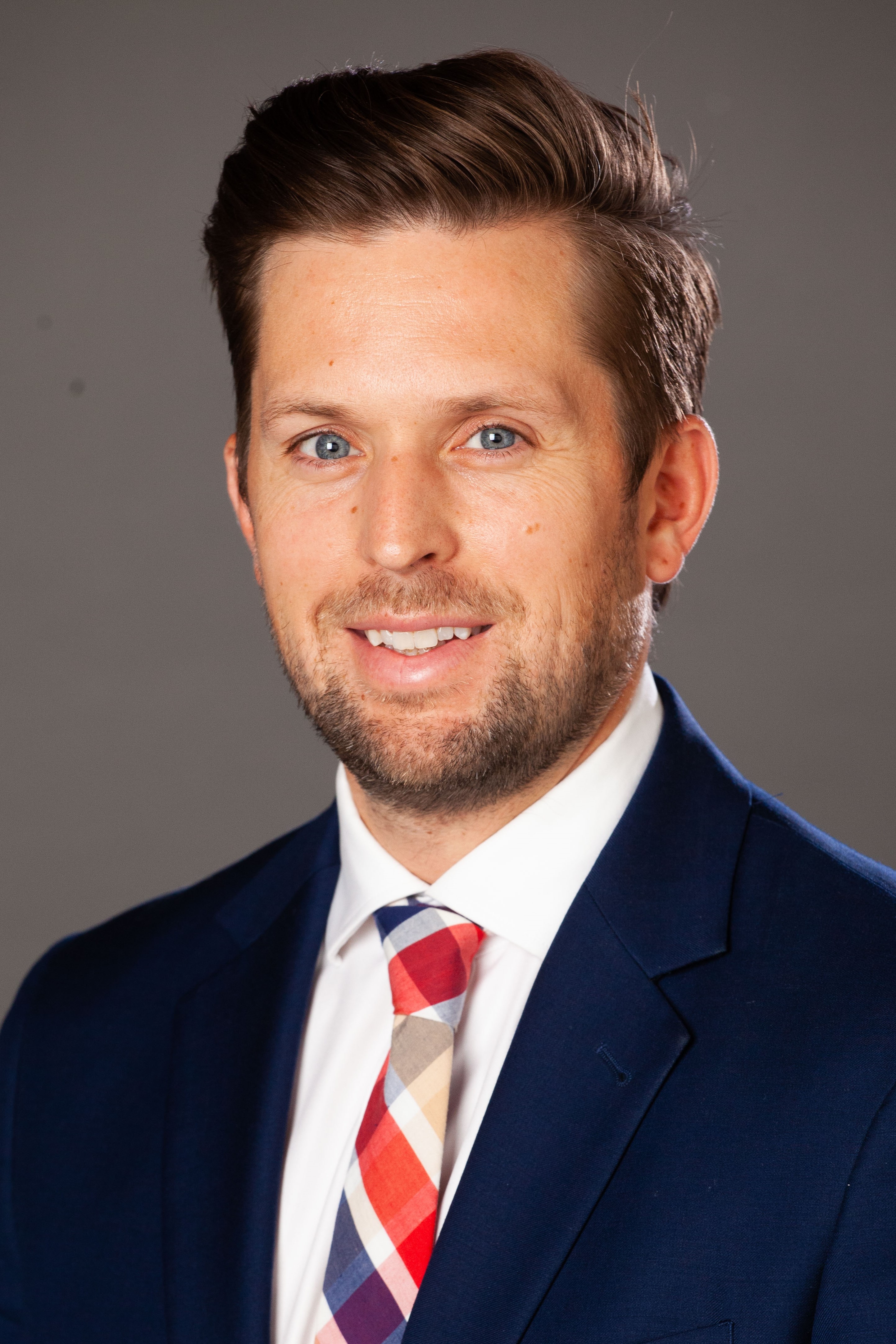 Brent’s practice focuses on complex entertainment and commercial litigation. He serves clients in the film, music, and theater industries as well as entrepreneurs and venture capitalists navigating difficult legal situations all over the country. Brent strikes a balance between aggressive and client-focused litigation tactics. His first question to any potential client is “What does a successful resolution look like for you?” and then works tirelessly to achieve that goal. Brent’s past representative matters have included handling disputes related to intellectual property, breach of contract, failure to pay contingent compensation, breach of fiduciary duty, corporate theft, and fraud. Brent has an extensive roster of current cases, litigating matters on behalf of video game creators, major record labels, music rights holders, venture capitalists, celebrities, entrepreneurs, and small business owners.

Prior to joining Gerard Fox Law, Brent worked at a Los Angeles litigation boutique where he represented clients in state and federal courts. His unshakable resolve has gained the trust and respect of his clients and peers. Brent has served as lead trial counsel in high-stakes litigation, taking multimillion-dollar cases to verdict. Further, Brent has been a go-to lawyer for large organizations seeking to conduct an efficient and thorough internal investigation of allegations in matters that have garnered national media attention.

Brent graduated from Case Western Reserve University School of Law in 2011, and earned his Bachelor of Arts in Political Science from The Ohio State University in 2008.