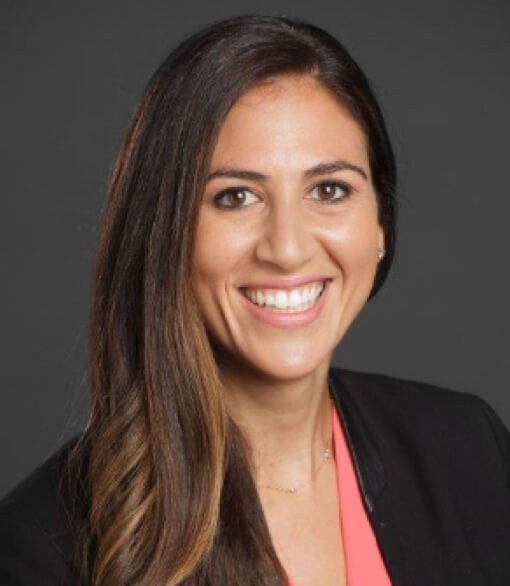 Brigitte J. Khoury graduated from Whittier Law School in 2015 where she received a Juris Doctorate and a certificate in Trial and Appellate Practice, after receiving a Bachelor of Arts in Communications, with a minor in sociology, from the University of Southern California in 2008.

During law school Ms. Khoury served on the Moot Court Honors Board in her second and third years, competed in the USD National Criminal Procedure Tournament where she received an award for best respondent brief against top law schools, and spent two semesters interning at the Orange County District Attorney's Office, arguing 1538 motions and preliminary hearings. She also clerked for the Honorable Judge Theodor C. Albert in the United States Bankruptcy Court, Central District of California, handling Chapter 7 and Chapter 13 bankruptcy cases.

University of Southern California, B.A. in Communications, Minor in Sociology, 2008

Conducted a mock trial in front of panel of thirty prospective jurors.