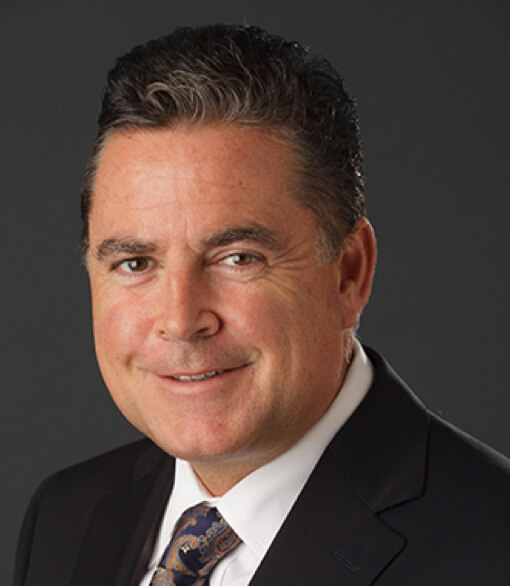 Mr. Fox started his career at Covington & Burling, followed by Kaye, Scholer, before forming his own litigation boutique, Fox & Spillane.  It was at Fox & Spillane that Mr. Fox achieved and honed his trial skills during the firm's twelve year history.  He is a fierce advocate who brings a passion to each and every matter in order to drive a favorable resolution.  His trial practice takes him to courts throughout the country.

Mr. Fox has represented both plaintiffs and defendants and brings to each matter on which he is retained a firm understanding of how “the other side is thinking.”  He believes in mapping out a wide range of strategic options at the beginning of a case, fitting the case strategy within the client’s overall set of business goals and budgets, and then getting to a “leverage point” quickly, in order to position the case for a favorable close position for his client.  It is his firm belief that preparation, sound judgment, and timely execution are the keys to bringing about a cost effective and winning result in a commercial litigation matter.  He works on both an hourly and, when merited, a flat fee basis.

Is vegan, and supports vegan causes