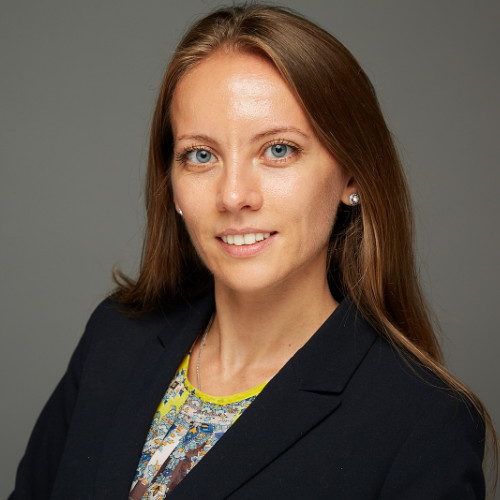 Iuliia Kassai graduated from Fordham University School of Law where she received a Masters of Law with a scholarship. While in law school, she was an active member of the Energy Committee at New York City Bar Association. Iuliia obtained a Law Degree from Moscow State Law University in 2009, where she was a member of the Russian Intellectual Resources Program and a speaker on the legal conferences.

Prior to joining the firm, Iuliia served as a judicial fellow to Honorable Gerald Lebovits of New York Supreme Court, Civil Division. She also was a judicial intern to Justice Andrea Masley of New York State Supreme Court, Commercial Division. Ms. Kassai trained in both common and civil law and obtained an extensive experience working for a Fortune Global 500 corporation as an in-house counsel and the Secretary of the Board of Directors.

Iuliia is UN USA member, an active member of the Task Force on the Independence of Lawyers and Judges, the Energy Committee at New York City Bar Association. She is fluent in Russian.