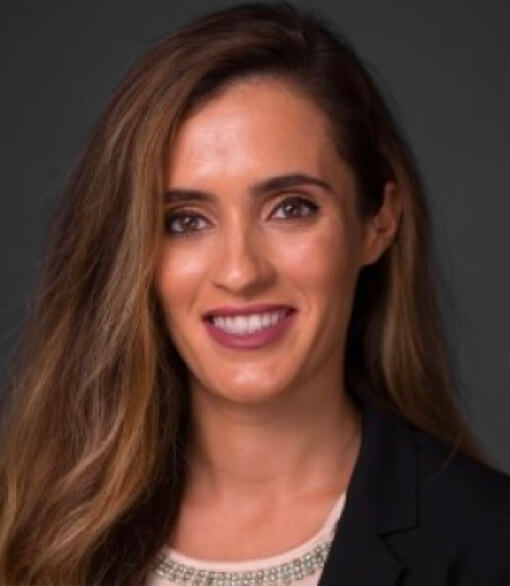 Ms. Ivezaj began her time with Gerard Fox Law as a summer associate. Following graduation from law school, Ms. Ivezaj joined Gerard Fox Law as an associate, engaging in complex commercial litigation and arbitration practice, including contract disputes, breach of fiduciary duties, employment, and intellectual property matters. She has sat second-chair during a three-week arbitration with over thirty witnesses on a matter involving fraud in the inducement, breach of contract, and breach of fiduciary duties, in which the firm received an award of $23.6 million for its clients. Ms. Ivezaj is also a member of Business Network International in New York City.

Ms. Ivezaj graduated from Georgetown University in 2013 with a Bachelor of Science degree in Environmental Biology and Political Economy, earning honors for her senior thesis in Political Economy.